What is memory foam? Memory foam was developed in the 1970s by Japanese scientist of NASA's Ames Research Center to improve the safety of aircraft cushions. Memory foam was initially referred to as “slow spring back foam", which creates even distribution of body weight and pressure over the entire contact area.

When NASA released memory foam to the public domain in the early 1980s, memory foam was subsequently used in medical settings. For example, it was commonly used in cases where the patient was required to lie immobile in their bed on a firm mattress for an unhealthy period of time. The pressure on some of their body regions impaired the blood flow to the region, causing pressure sores or gangrene. Memory foam mattresses significantly decreased such events. Claims have also been made that memory foam reduces the severity of pain associated with fibromyalgia.

Memory foam was initially too expensive for widespread use but became cheaper. Its most common domestic uses are mattresses, pillows, shoes and blankets. It has medical uses, such as wheelchair seat cushions, hospital bed pillows and padding for people suffering long-term pain or postural problems; for example, a memory foam cervical pillow may alleviate chronic neck pain. 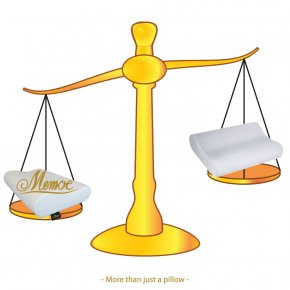 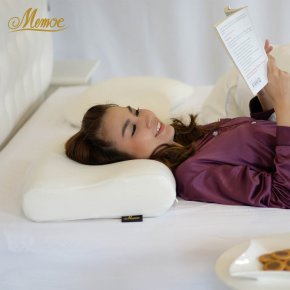